Secuoya Nexus is developing the first phase of a virtual reality world that will include museums, screening rooms, guided tours, games, interactive stories and even a film set where avatars could be the stars of their own production.

The Secuoya Studios metaverse will be unveiled from 27 September at Iberseries & Platino Industria 2022, in the stands zone.

Secuoya Studios now has its own metaverse. Secuoya Nexus has created the Spanish-language content production studio’s virtual universe, a project it has spent recent years developing. This immersive universe will allow users to interact with different elements related to the studio’s productions.

Museums, cinemas, shops, spaces hosting different kinds of games and even a film set where avatars can undertake their own productions are some of the more notable components of this vast and ever-expanding virtual environment. Through this new window, users can step into the shoes of some of the studio’s biggest stars. 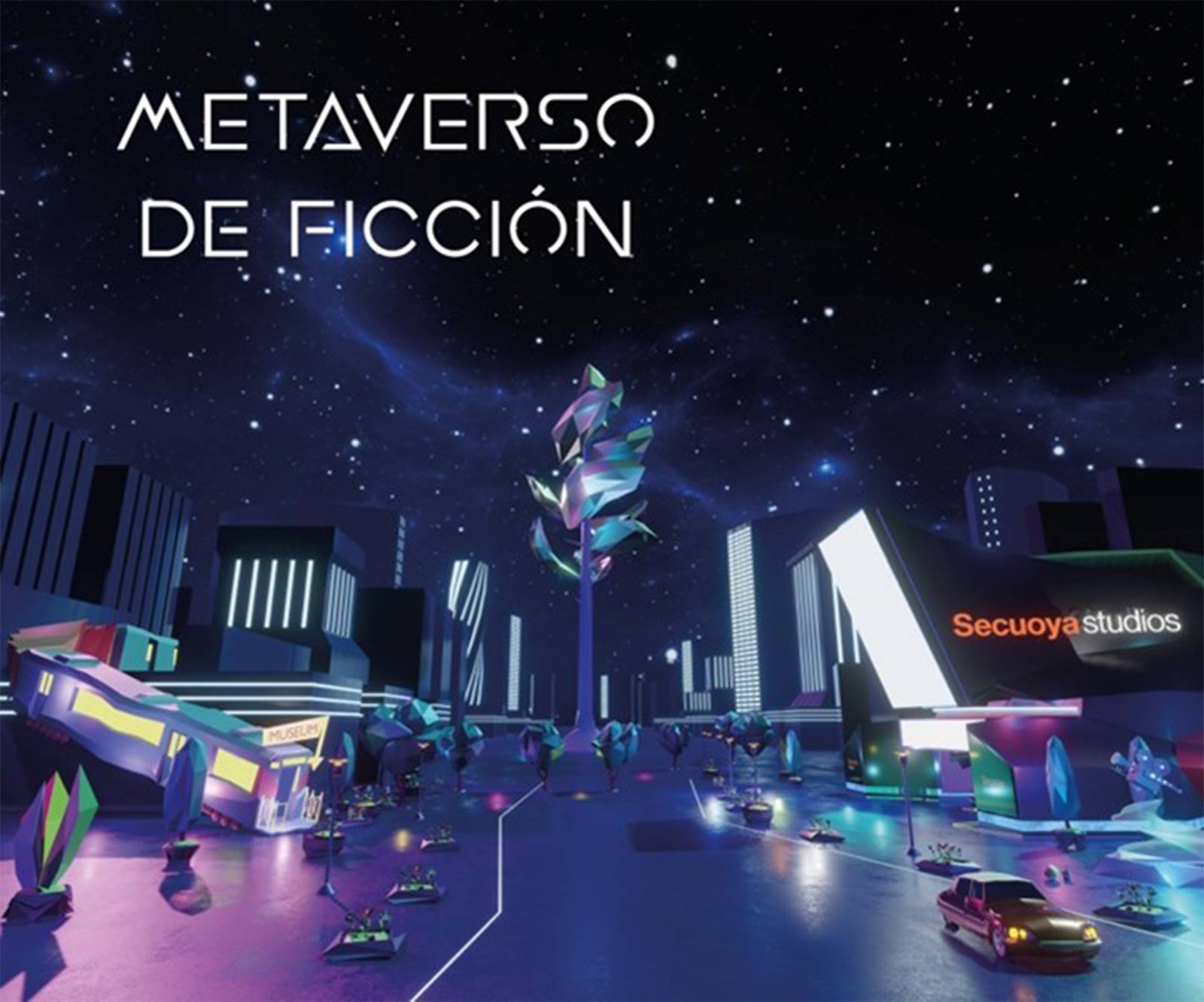 Inside the metaverse, avatars will be able to get together with other people and experience immersive stories inspired by some of Secuoya Studios’s most popular series.

Another exciting aspect of this new universe is the development of expanded making ofs, which offers the chance to visit sets, relevant elements and key scenes through a technique known as photogrammetry.

Secuoya Studios has thereby opened a door into a world that raises fiction content, original stories or stories that complement productions to another level, allowing them to be enjoyed both individually or collectively.

World Premiere of ‘PornoXplotation’ at the SEMINCI

Filming of ‘Montecristo’ Successfully Brought to a Wrap