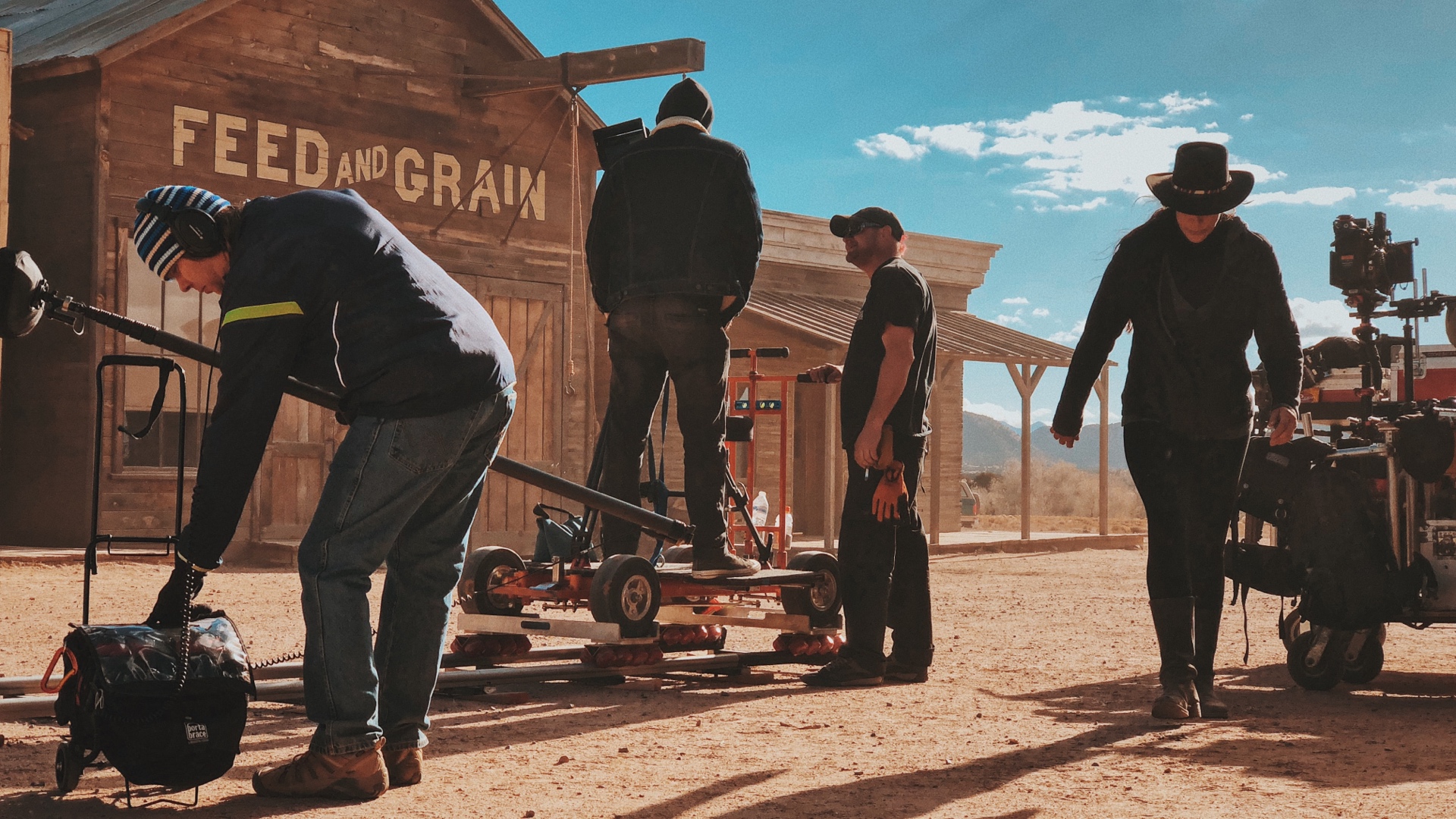 This division of Secuoya Studios provides production services in Spain to international productions filming in our country.

José María González-Sinde is at the head of the department, which enjoys business development support from the president of Secuoya Studios, James Costos, and his team in Los Angeles.

The team has over 25 years’ experience producing and developing major international titles to great success and acclaim, such as ‘Game of Thrones’, the most awarded and one of the most watched series in history, ‘Westworld’, ‘Little Birds’,‘Soulmates’, ‘Uncharted’, ‘That Dirty Black Bag’, ‘Assassin’s Creed’ and ‘Terminator: Dark Fate’.

The Good, the Bad and the Ugly

For a Few Dollars More

The Pride and the Passion

The Pride and the Passion

A Fistful of Dollars

A first-rate team of professionals with extensive training and experience in film shoots both inside and outside of Spain and who are able to handle productions of enormous complexity and organize large or small teams for international film shoots.

The possibility of offering an integrated service, which substantially lowers costs and offers availability guarantees, thanks to the internal resources of Secuoya Studios and the Grupo Secuoya (film sets, warehouses, post-production and visual effects rooms, etc.).

An internal database of locations and, thanks to our partners and Secuoya’s subsidiaries in Latin America and the U.S., the possibility of offering solutions in other countries.

Experience obtaining filming permits and dealing with paperwork, as well as excellent relations with natural parks, national heritage, town and city councils, provincial and regional governments and all kinds of public and private administrations.

The capacity, in coordination with the Business Affairs department, to analyze the eligibility of costs, optimize how expenses are divided by region, establish a production schedule, advise on the availability of the different regional incentives, as well as manage the monetization of the incentive with tax administrations, together with the availability of specialists in finance and tax structuring who can help optimize costs and revenues for producers.

The latest news from Secuoya Studios

What others say about us…

Miguel Bernardeau and Renata Notni headline the cast of Zorro