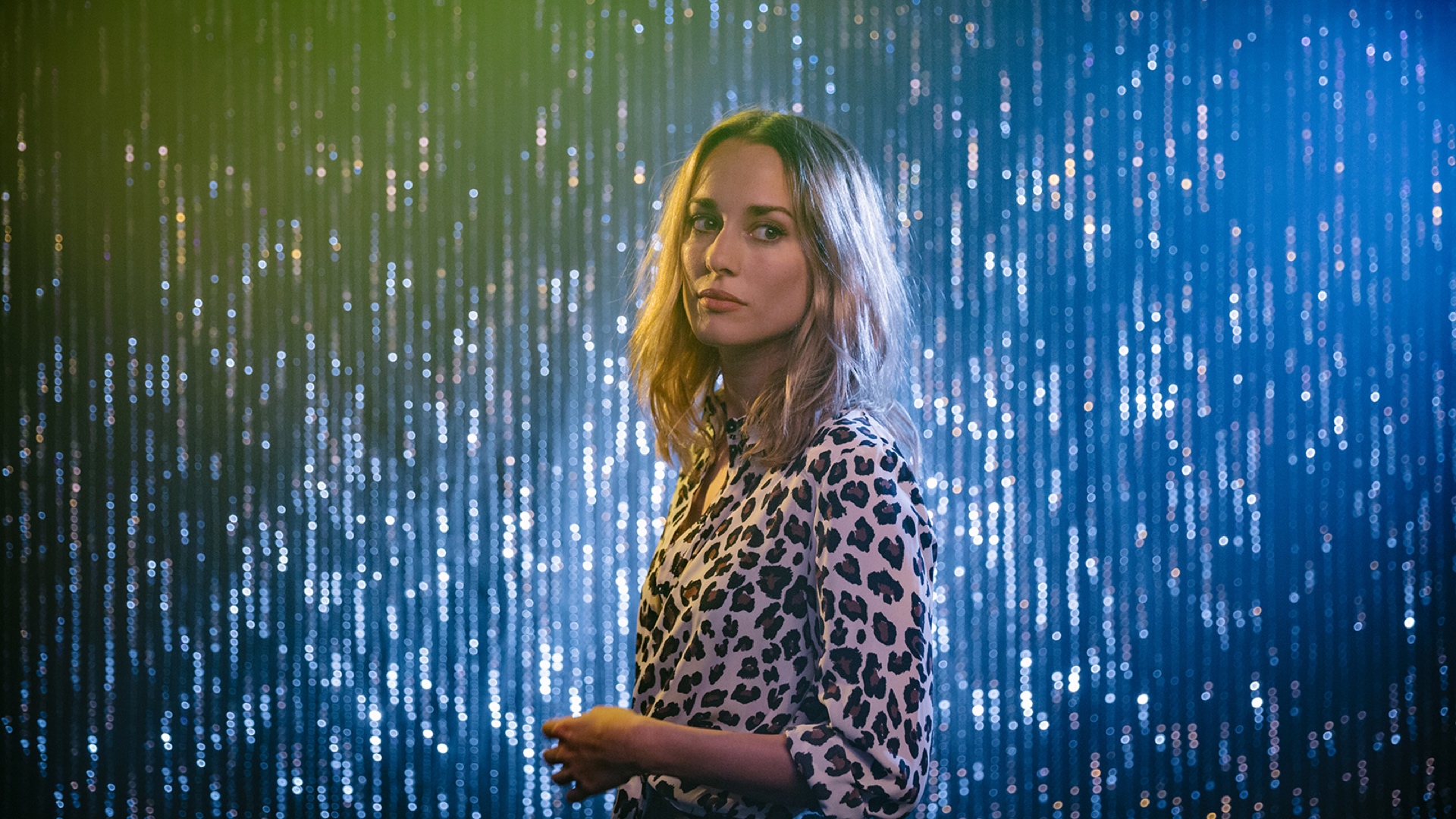 Secuoya Studios is committed to the production of Spanish and independent cinema with the potential to reach a wide audience.

Our cinematic productions attract the best in Spanish talent, their quality confirmed by our Spanish-speaking audiences and reflected in their box-office performance.

Under the leadership of Eduardo Campoy, who has been directly in charge of the production of more than 90 films, our efforts are focused on the co-production of the major feature films on the Spanish market and on the development of European and international cinematic projects. 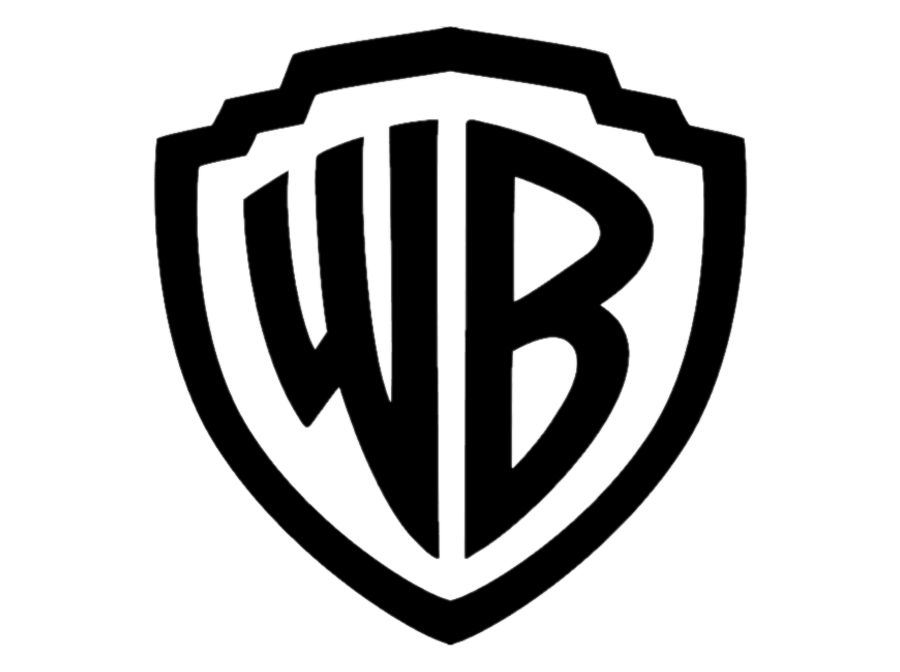 The latest news from Cinema

What others say about us…

Miguel Bernardeau and Renata Notni headline the cast of Zorro