The Settings of 'Montecristo': Find out Where the Series was Shot

Do you know what the main shoot locations for 'Montecristo' were? Madrid and the Canary Islands hosted the lion’s share of the action for this Secuoya Studios production. Filming for one of the most eagerly awaited releases of 2023 took place between June and September in the summer of 2022.

The Locations of ‘Montecristo’: Madrid and the Canary Islands

The fact that Madrid is one of the most sought after locations for all kinds of film shoot is nothing new. In this case, it has served as the backdrop to the second half of the story. This is the part when, like in Dumas’s novel, 'The Count of Monte Cristo', the protagonist wreaks his revenge.

Cuban actor William Levy stars in this drama as a tragic antihero fighting against the establishment. The system is personified by Spain’s decaying economic and aristocratic elite, which embraces the arrival of this strange and mysterious owner of a lucrative technological firm, despite knowing nothing of the origin of his fortune.

The Spanish capital offered luxury locations with an exclusive air where the financial scheming and Alejandro’s dark vengeance takes place. Here, the past will merge with the present in a cut and thrust that Lidia Fraga and Jacobo Díaz (the screenwriters) have crafted to ensure the tension keeps us glued to the screen.

And while the interior settings for the 'Montecristo' series in Madrid are impressive indeed, the outdoor locations are equally stunning, although we’ll have to wait to find out where they are exactly. 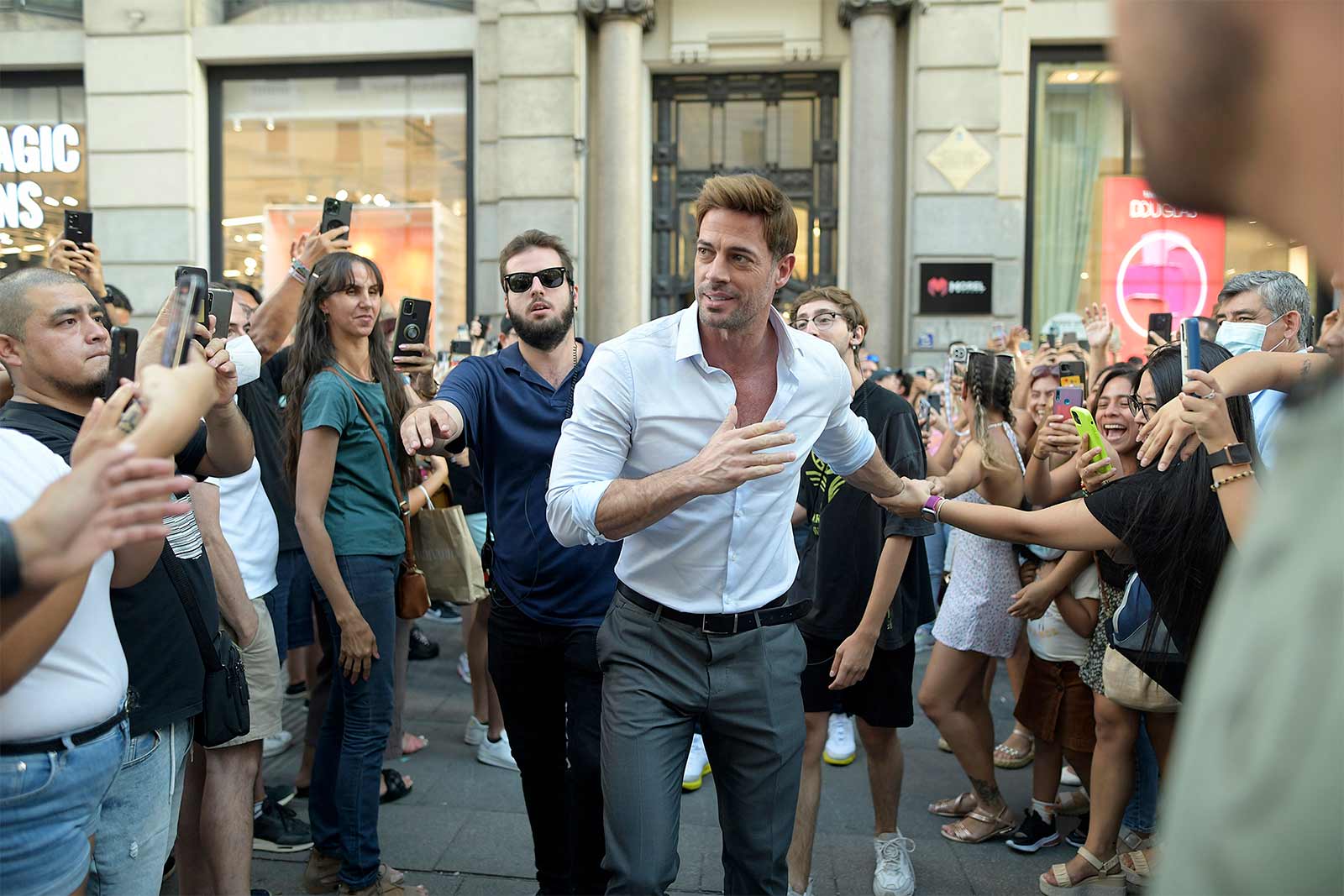 The Canaries: The Taste of Old Havana and the Repercussions of the Past

Madrid is the lead location for the second half of the storyline, but William Levy and his alter ego, Alejandro Montecristo, would never have got there if it weren’t for events that took place several decades in the past. Back then, when no one could have predicted what the future had in store, the setting was a very different one: Cuba.

And there is no finer production company than Secuoya Studios, an expert in productions in the Canary Islands, for undertaking such a project. All efforts were concentrated on transforming the earliest working-class neighbourhood of Santa Cruz de Tenerife, El Toscal, into Old Havana, a setting it was able to recreate in no more than a week.

And this was because El Toscal and Havana are so alike that it was enough to add bundles of tangled cables, a few classic murals from the Cuban city and clothes hanging out to dry.

Several scenes were filmed in this unbeatable setting, including nail-biting chase sequences, that we can expect to see in the first episodes of 'Montecristo'. The hidden paradise of Punta de Teno also lent the series its breathtaking landscape. 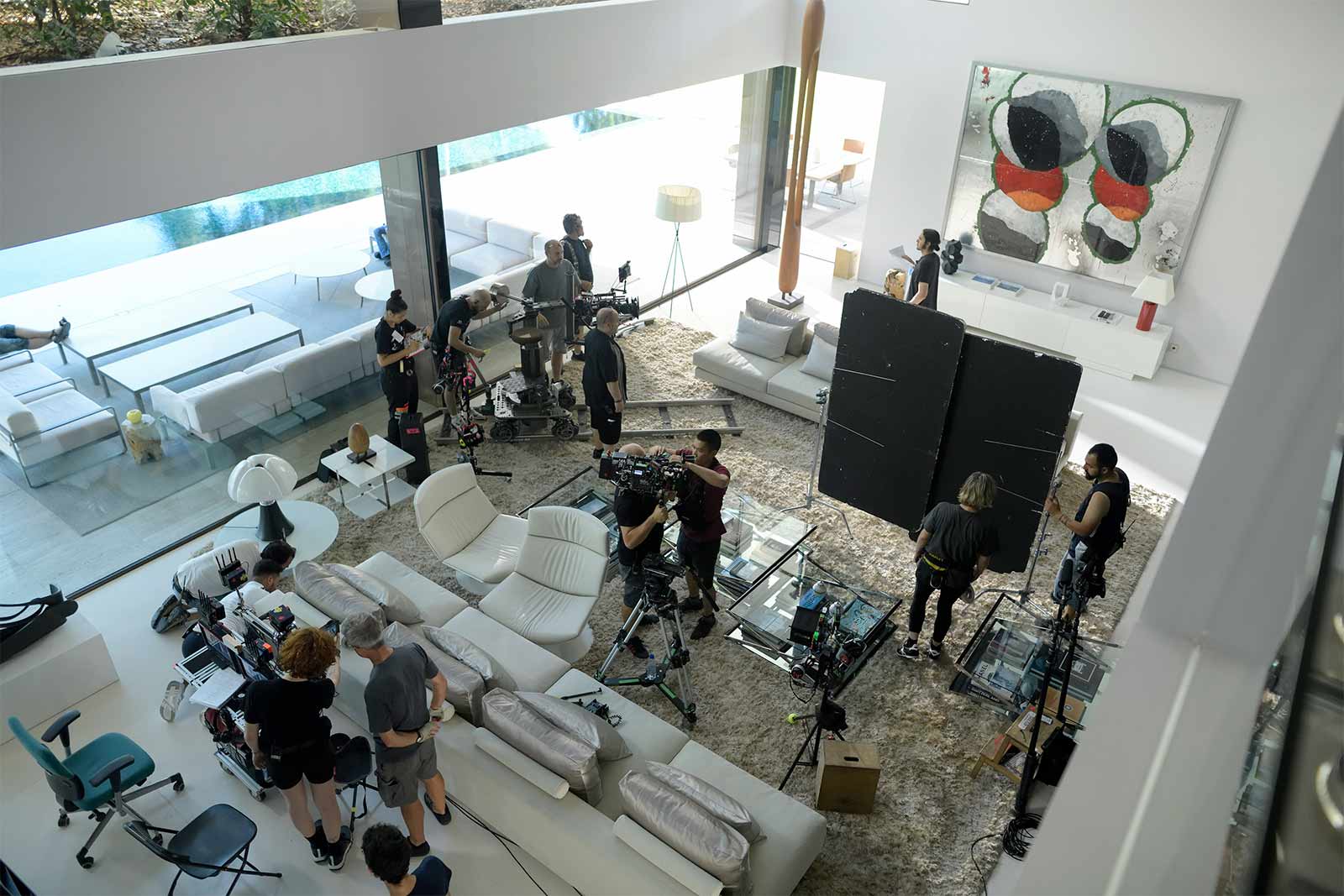 Beyond the Settings in 'Montecristo'

Fans of the series, and there already are some despite the fact that it is yet to be released, turned up at shoots both in the Canaries and Madrid. Like the media, they were drawn by the presence of a stellar production crew.

Directed by Alberto Ruiz Rojo ('The Vineyard', 'El Cid'), the series boasts a magnificent script from the pens of Lidia Fraga and Jacobo Díaz. With a solid base in ‘The Count of Monte Cristo’, the literary adventure classic written by Alejandro Dumas, the series’ success is guaranteed. The key lies in their skillful adaptation of this story of revenge, which has been revamped to appeal to today’s audiences… and to their aesthetic tastes.

And let us not forget the remarkable quality of the other cast members, from Esmeralda Pimentel, as co-star, to Silvia Abascal in the role of the wife of the villain played by Roberto Enríquez, who embodies Fernando Mondego as well as any of his cinematic predecessors. Making up the rest of this impressive team are Juan Fernández, Héctor Noas, Franky Martín, Guiomar Puerta, Itziar Atienza, Ana Álvarez, Javier Godino, Roberto San Martín, Alberto Olmo, and Andrew Tarbet, among others.

If you’re one of those people that delights in identifying the shoot locations of your favourite series, well you’ve already been given the first two clues: Madrid and the Canary Islands played host to most of the scenes filmed in 'Montecristo'. Keep a close eye on our latest news to be the first to find out what happens to Alejandro Montecristo. All will be revealed at some point this 2023.