Curro Sánchez Varela:“I am aware that this project is a real opportunity for a portraitist like me, for someone who sees themselves as a storyteller”

Secuoya Studios and The Pool TM present the first images of the documentary series on La Moncloa on the third day of the second edition of Iberseries & Platino Industria, held from 27 to 30 September at Matadero Madrid. Curro Sánchez Varela, director of the series, Eduardo Escorial, head of Unscripted at Secuoya Studios, and Víctor Martín, head of Production at The Pool TM, explained the concepts of this unprecedented production on the Spanish audiovisual market, which portrays the most personal, everyday, human and unknown aspects of Spain’s power centre and its current resident, the president of the government, Pedro Sánchez.

Accredited professionals and the media were able to view this first teaser that encapsulates the moments captured by the team from the start of shooting last February. This is a fly-on-the-wall documentary showing life in La Moncloa, as seen through the eyes of its director, steering clear of purely political and ideological standpoints and placing the focus on the most unknown aspects of the institution. It also follows some of the key moments in the agenda of the chief executive, like the NATO summit, the Council of Ministers and the last European Council meeting, as well as the impact of the war in Ukraine.

“Our aim is to provide a 360º degree portrait of all those people that work at La Moncloa, and the president of the government is one of these. We wanted to give voice to the 2,700 employees that work tirelessly to keep our democracy on track”, said Curro Sánchez Varela, director of the documentary. “It was important to tell this story, viewing the complex as another of the characters, replete with fascinating voices and interesting experiences. An opportunity to travel through time”, adds the filmmaker.“I am aware that this project is a real opportunity for a portraitist like me, for someone who sees themselves as a storyteller", admitted Curro Sánchez Varela at the presentation of the first images of the La Moncloa documentary series.

With two clearly distinct narrative lines, which swing between documentary and factual cinema, the cameras are unique witnesses to daily life in the institution, a town in its own right. They also capture the work of the president of the government, his team and the other more anonymous workers, like attendants, cooks… “You have to tell the story of what amounts to being a mini town with almost 3,000 employees. The overall vision is very balanced. The presence of the president does not stand out above others with very different tasks”, points out Víctor. 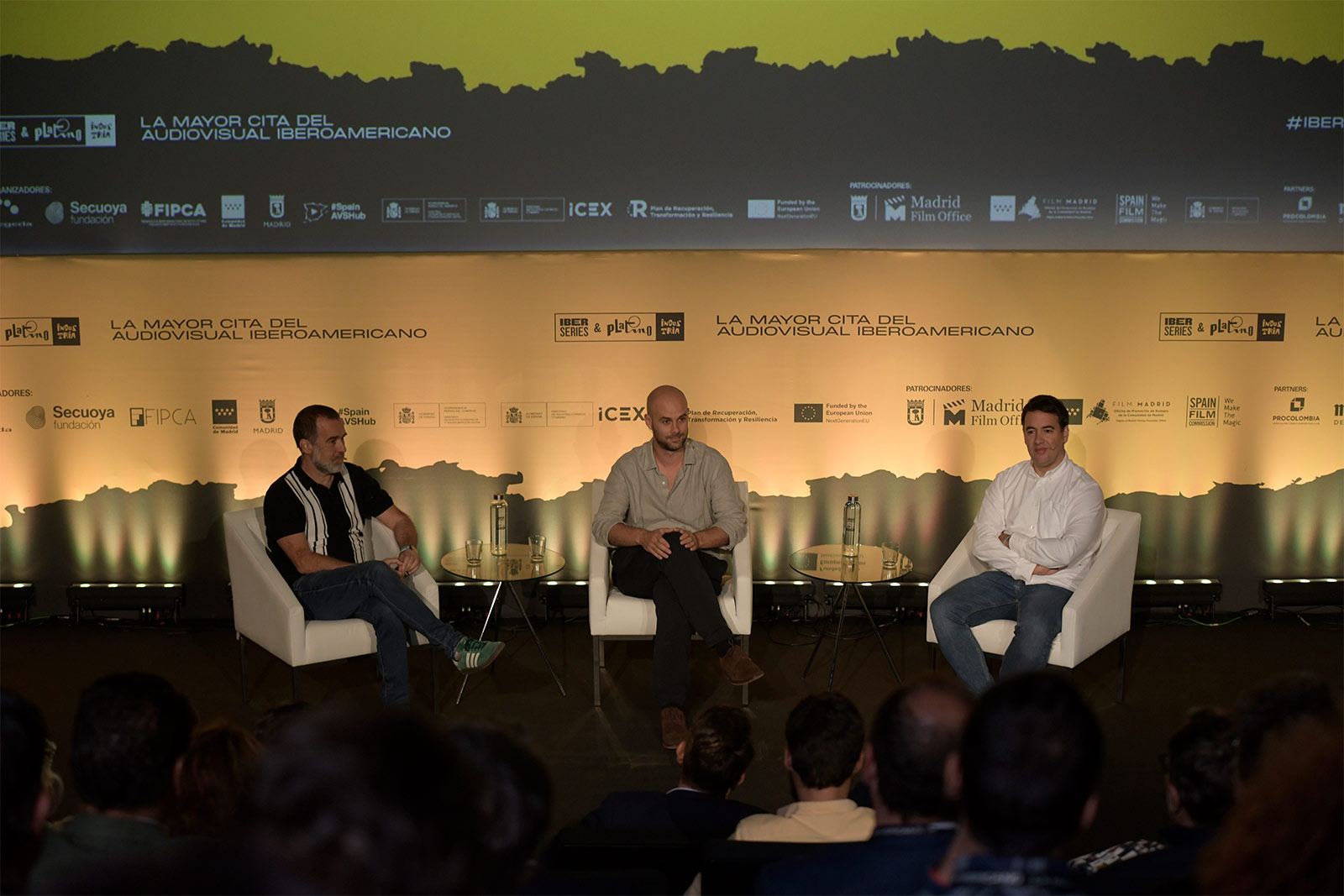 This completely independent and private project, whose pre-production costs were split 50:50 between both production companies, provides a business opportunity to explore the Spanish audiovisual market and has the benefit of other similar documentaries, which have enjoyed success among audiences and critics on international platforms. “Once we have all the material packaged up, we’ll go onto the marketing phase”, underlined Eduardo Escorial, head of the Unscripted division of Secuoya Studios. The production company stressed that this was not a commissioned project but rather “one in which the two production companies involved assume the full investment risk”.

As for the possible broadcasting windows, Escorial stresses that this project has not been shown or sold to anyone.“But we can reveal that international distributors like Beta Films have shown an interest in this documentary series. The idea for this project is for it to eventually be aired by a channel or private platform, it is a project that has been co-financed by the two production companies which have decided to embark on this adventure”, he added. 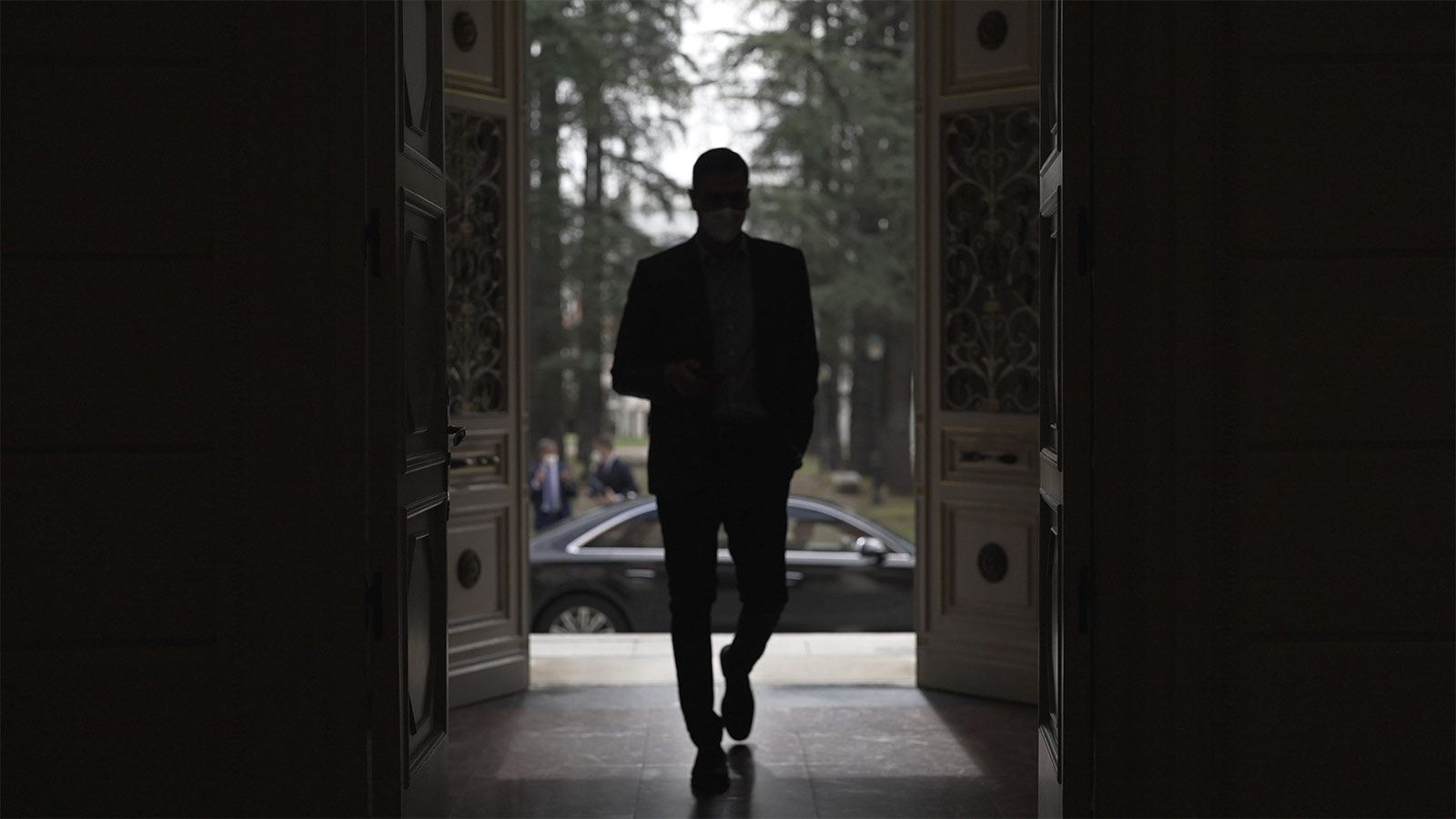 World Premiere of ‘PornoXplotation’ at the SEMINCI

Filming of ‘Montecristo’ Successfully Brought to a Wrap