The films of Dani de la Orden are always synonymous with success. The premature talent of this young creator from Barcelona has led him to being hailed as one of the most prolific filmmakers in Spanish cinema. If there’s one thing that stands out in his filmography, it’s his steady and solid collaboration with Álamo Producciones Audiovisuales, partner to Secuoya Studios in the development of cinematic projects. Here we analyse some of his feature-length films so you can see for yourselves why this man is one of today’s most acclaimed directors.

Undoubtedly, what sets apart a good filmmaker is their ability to develop and maintain their own voice, a recognizable style that runs throughout their work. And that’s something Dani de la Orden does in all the films he has directed for Álamo Producciones Audiovisuales.

‘The Best Summer of My Life’

In 2018, he released ‘The Best Summer of My Life’, a comedy starring Leo Harlem and Toni Acosta that was presented at the Malaga Film Festival the same year of its release and was screened in 2019 at the Miami Film Festival.

Co-produced by Álamo Producciones Audiovisuales and Atresmedia Cine, it recounts the summer holidays of Curro, a kitchen robot salesman with a secret ambition to make it big in the financial world. Although finances are evidently not his strong point, as, in the middle of a marital and economic crisis, he promises his son that if he gets top marks at school he’ll take him on the holiday of a lifetime. Of course, the boy miraculously pulls it off, putting Curro in an awkward position. This is the starting point for Curro’s transformation, which comes about thanks to the trip, the characters they meet along the way and the time he spends with his son. The film is a celebration of the importance of a sense of humour.

2019 was the release year of the comedy drama ‘Litus’, which has an all star cast that includes Quim Gutiérrez, Belén Cuesta, Álex García, Adrián Lastra, Miquel Fernández and Marta Nieto.

In this the second of Dani de la Orden’s films with Álamo Producciones Audiovisuales, a group of friends are finally able to come together again following the death of one of the group, Litus. The meeting promised to be a relaxed one, focused on the memories they all shared with their late friend, but Litus has left farewell letters for each of them. And secrets that have been kept well guarded until now, are brought out into the light.

Critics described it as outstanding, especially thanks to its clever dialogues and brilliant performances.

The title is already a harbinger of what’s to come in this co-production of Álamo Producciones Audiovisuales and Atresmedia Cine, which enjoys the participation of Movistar Plus+ and Orange.

This is a comedy of intrigue in which Marina (Belén Cuesta), an unscrupulous, independent woman who organizes fancy weddings has an affair with her best friend’s boyfriend. Things get complicated when her friend finds Marina’s business card in her boyfriend’s pocket and interprets this as a marriage proposal.

This film, acclaimed by critics and audiences alike, has been defined as a heart-warming surprise and seamlessly pieced together. 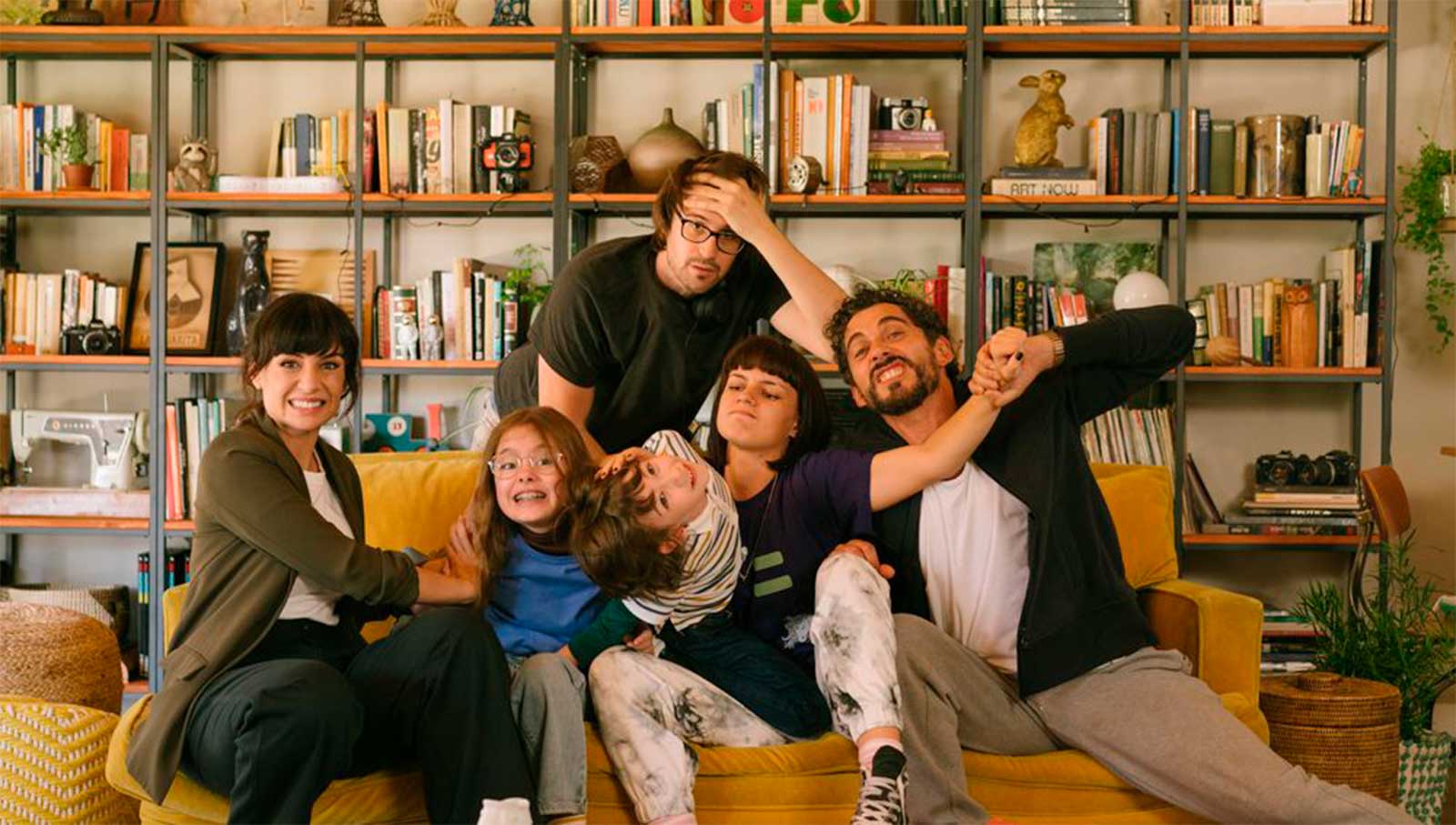 For Flora and Víctor, the problem isn’t who can win custody of the kids, or at least not in the traditional sense. The aspirations of this ambitious ex-couple, both of whom have recently been promoted, is for it to be the other one who has to keep the kids.

2022 was the year of ‘El test’, one of Dani de la Orden’s latest films. Would you choose to take €100,000 now or a million in ten years? That’s the choice facing the two couples in this film, played by Miren Ibarguren, Alberto San Juan, Carlos Santos and Blanca Suárez. 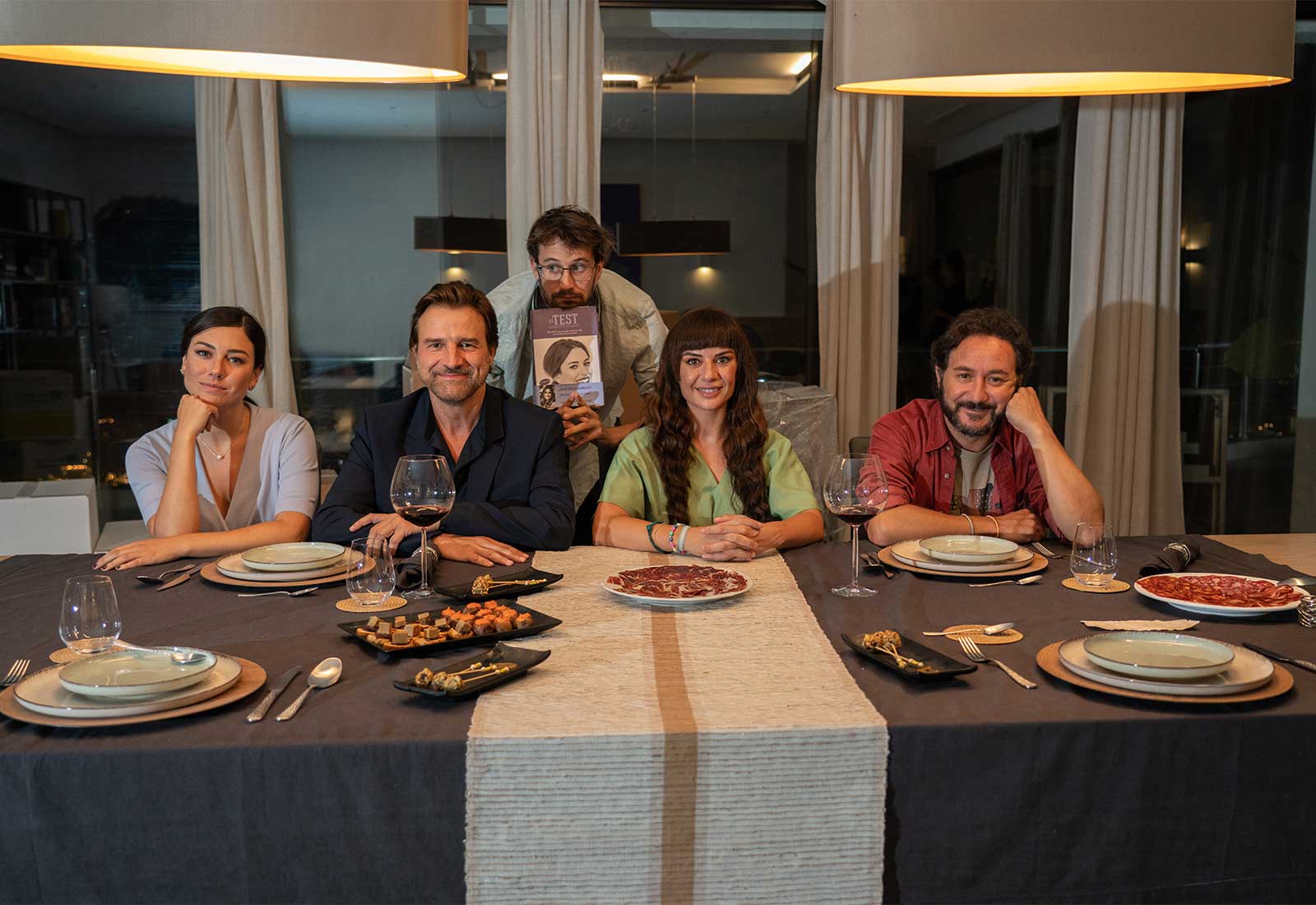 Of course, nobody can reach an agreement in this comedy, which begins as a game and ends by revealing the true personalities of its protagonists.

This is just a small sample of films made by Dani de la Orden, a director with a shining past, an enviable present and one of the most promisingly successful futures in cinema. Because this outstanding filmmaker’s career can only go in one direction, and that’s upwards.