International Shoots in Spain: Discover the Potential of Their Locations

More and more productions are deciding to undertake their international shoots in Spain. Besides the tax deductions they can enjoy, this country has always offered a unique and diverse architectural, historical and cultural heritage. Secuoya Studios is a specialist in providing production services to international projects shooting in Spain, with its own shoot location database. These are the settings that Spain can offer an international production.

Locations for International Shoots in Spain

From castles of all eras to fantasy palaces or fairytale villages and futuristic cities that have already been the setting for several international shoots. And all this in a country whose relatively small size makes it surprisingly accessible. 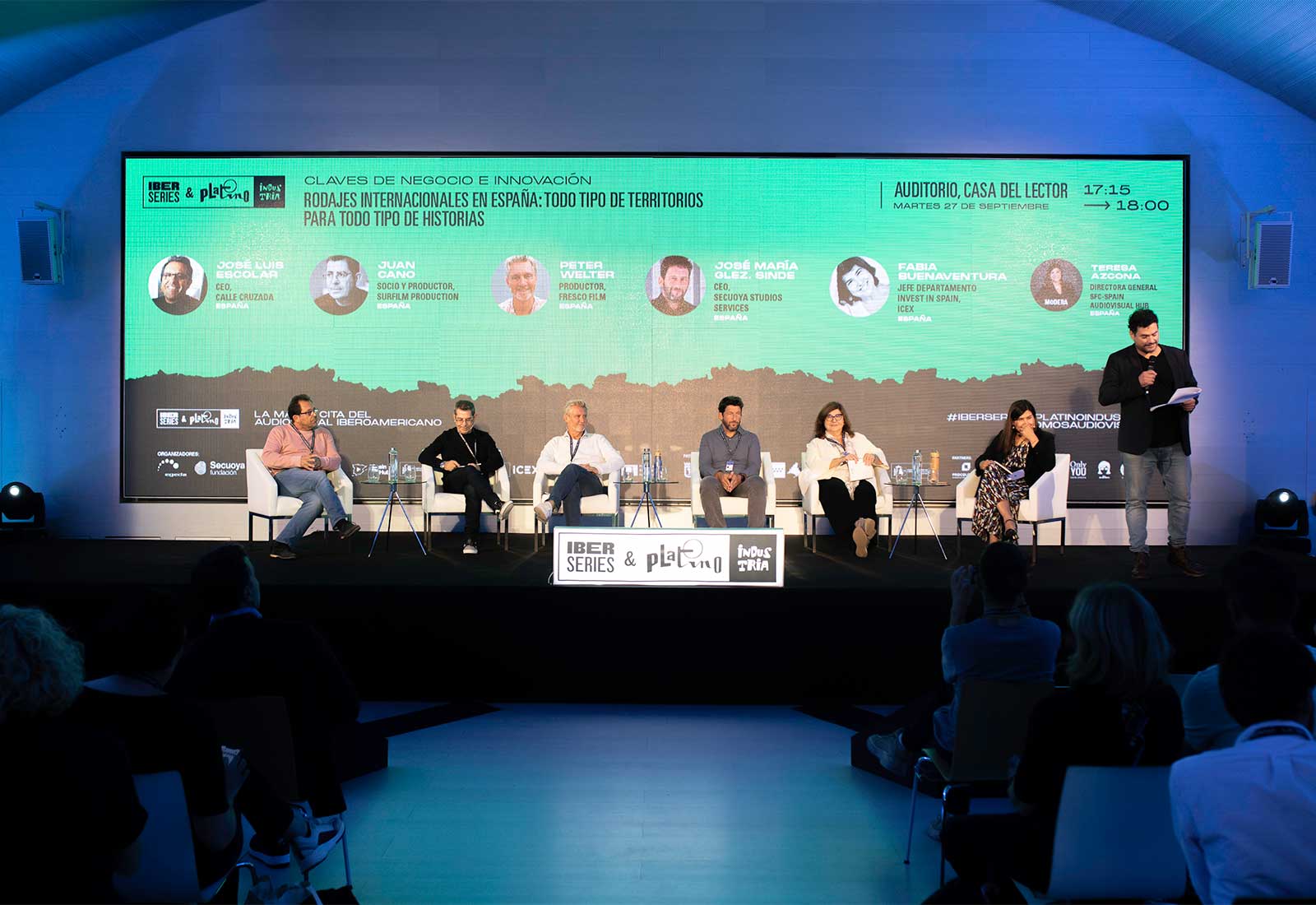 The Iberian Peninsula has over 8,000 km of beaches. It’s not for nothing that the sun and white sands were the country’s first exportable assets of the last century. Spain also has two archipelagos, one of which offers the best tax incentives for international shoots in Spain. This is the Canary Islands, one of the locations for a large number of Secuoya’s projects. Production companies opting to film in the Canaries can recover up to 50% of production costs, leading many foreign productions to decide to shoot there.

The Canary Islands offer the best tax incentives for international shoots in Spain, where Secuoya Studios has filmed many of its projects

Northern Spain is famous for its green meadows and lush forests. Known for their mist-enshrouded, magical landscapes, the regions of the Basque Country, Cantabria, Asturias and Galicia are perfect for shoots with a fantasy theme. The country even has a Jurassic forest, the laurisilva in the Garajonay National Park, located in the mountains of the Island of Gomera, part of the Canarian archipelago.

And of course in a land of such disparate ecosystems, let’s not forget the pine woods and Mediterranean forests. The country’s high mountains are also within reach of international shoots that choose Spain for their projects. 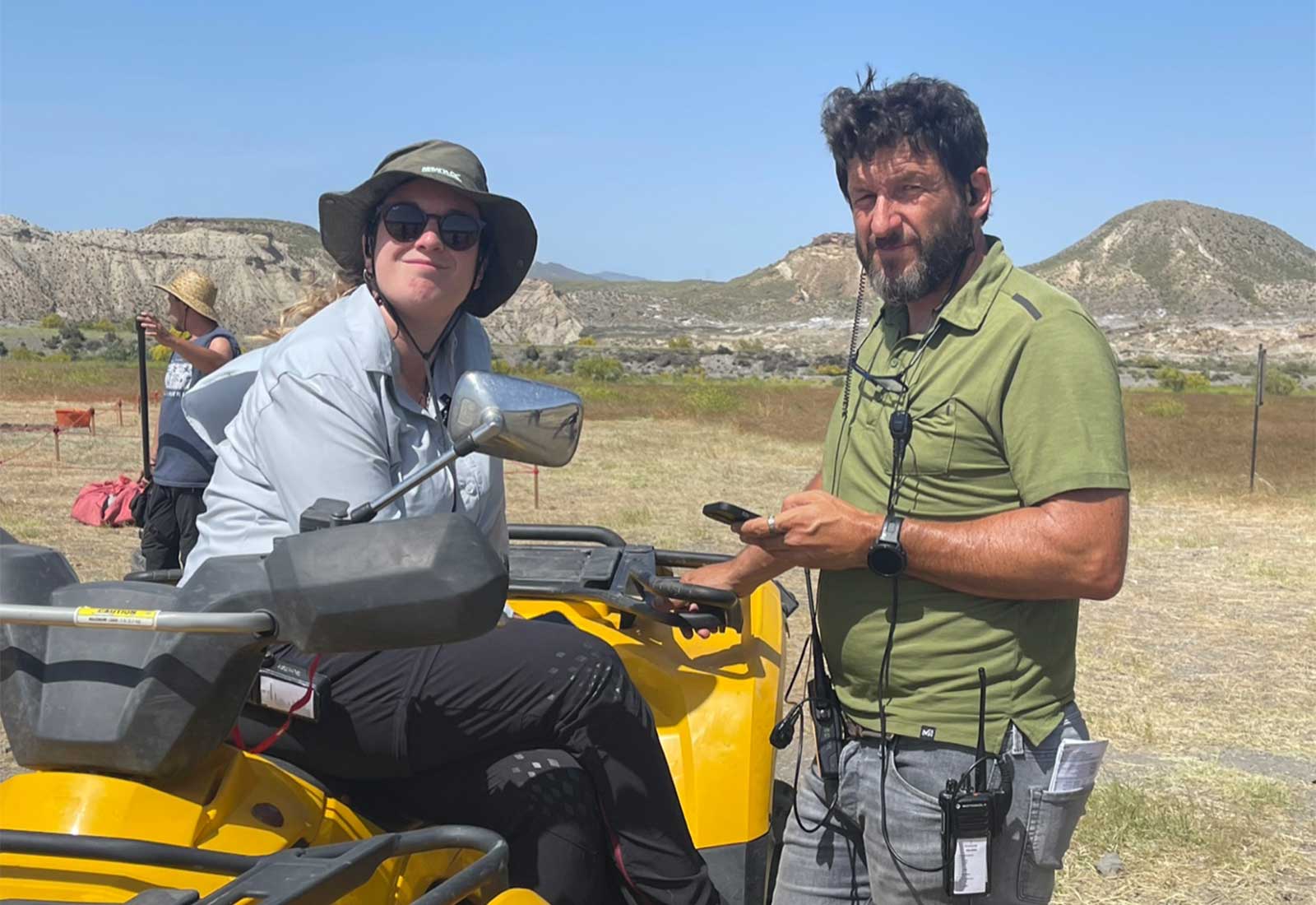 Until relatively recently, most of Spain was divided into New Castile and Old Castile. The names may have changed but the more than 2,500 castles scattered all over the country are still standing. And they’re not just concentrated in the Castile region, but can also be found on the Mediterranean coastline, in the green north and the heat of Andalusia.

Major series like ‘Game of Thrones’ and, currently, ‘House of the Dragon’ have been shot in Spanish castles or locations. The country’s historical buildings date back to different periods and can be adapted to all kinds of international production.

The City of Arts and Sciences or the Guggenheim Museum in Bilbao are just two examples of futuristic architecture that are perfect for international science fiction shoots. ‘Tomorrowland’ was filmed entirely in the former and Spain was the setting for episodes of the hugely successful near-future dystopia: ‘Black Mirror’.

The gardens of Alhambra or Seville’s Plaza Mayor are just two of the places that have served as luxury locations for international shoots of the highest calibre, such as ‘Star Wars’. As affirmed by the Spain Film Commission, exoticism is one of the hallmarks of some of our most visited corners. Abbeys, hospitals and postmodern cultural centres, like the Alhóndiga in Bilbao also form part of this category.

An international production in search of martian landscapes, a location to substitute Colorado’s Grand Canyon, the Wild West or the Middle East, can find everything it needs in one country. In fact, one of the reasons why Spain is so popular for all kinds of international shoots is that it has four different kinds of desert. At Secuoya Studios we are specialists in shoots in the Tabernas Desert (Almería). This was where Sergio Leone shot features like ‘The Good the Bad and the Ugly’ or ‘For a Few Dollars More’ starring Clint Eastwood. More recently, characters of the likes of Indiana Jones or Daenerys Targaryen have all been filmed here.

The amount of mountain ranges, alpine landscapes and natural parks in the country means international shoots in Spain multiply when it comes to adventure movies. Some of the mountains in Spain are covered in snow for over nine months of the year and communications are excellent, guaranteeing comfort for the crews. 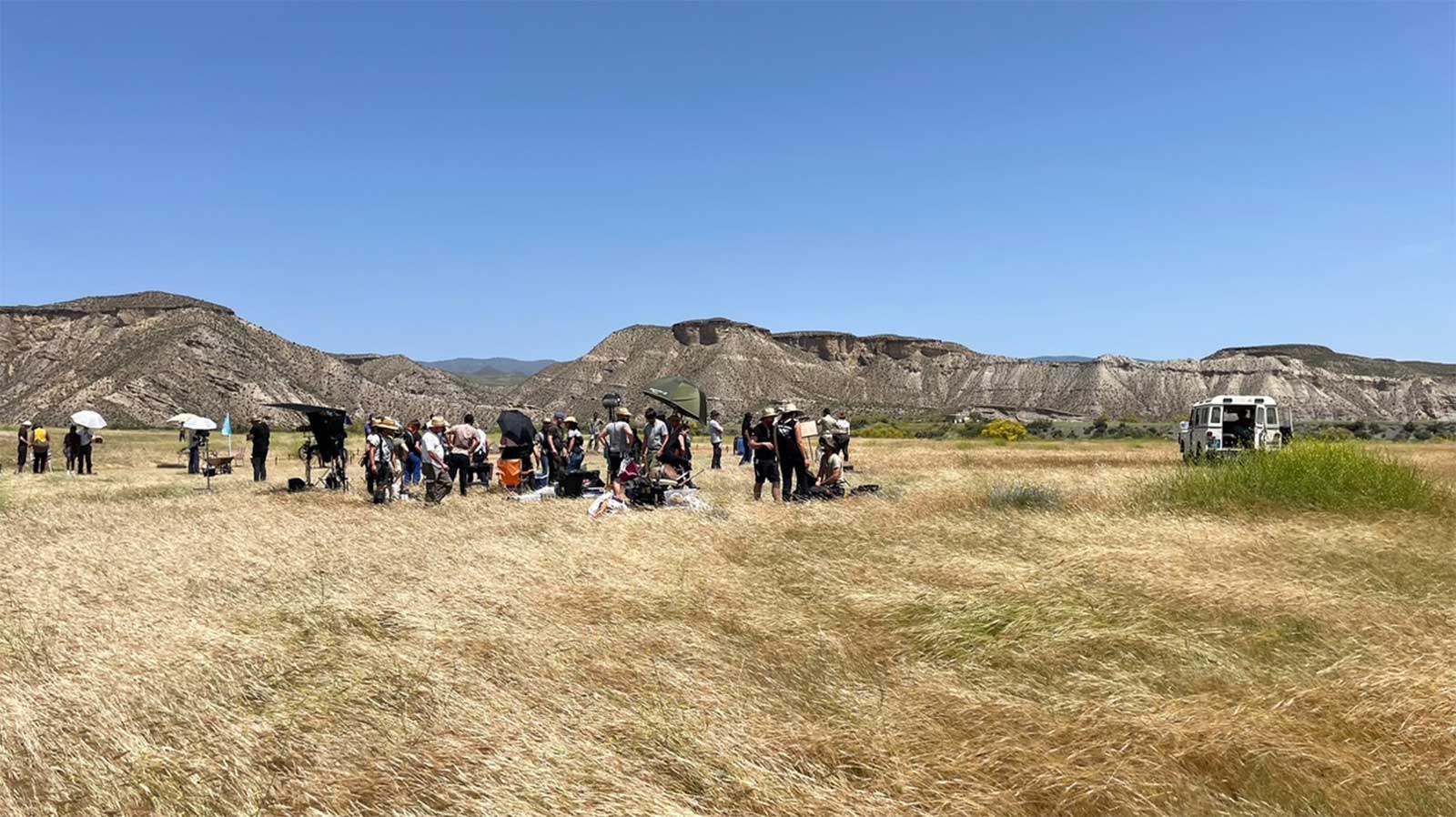 UNESCO has declared 48 Spanish towns and cities as World Heritage Sites, which are spread out across the peninsula and span all eras, periods and cultures that have thrived here over the centuries. In theory, there is no relation between the Albaicín in Granada and the Sagrada Familia in Barcelona or the Alcázar of Segovia and the Walls of Ávila, except perhaps their capacity to evoke another time and place; they are perfect for all kinds of international production.

Madrid and Barcelona are the two best known cities beyond Spain’s borders, but there are in fact more than 60 cities in this country whose populations exceed 100,000. Any of them could be used as the perfect setting for international shoots of this nature. From the coastal charm of Gijón, with its semi-circular bay, to the more industrial Bilbao or sunny and bourgeois Valladolid.

These are just a few of the many locations that are ideal for international shoots in Spain. If you need a national partner for your international production, don’t hesitate to contact Secuoya Studios.