Sustainable Shoots: ‘Montecristo' Marks a New Era with the Application of PRS

As could be expected from a pioneering production company in the application of sustainable film shooting criteria, Secuoya Studios, through Fundación Secuoya, has developed its own protocol for sustainable shoots, based on the highest standards of sustainability across the world. This has been put to the test for the first time in the filming of ‘Montecristo’.

As a leader in the audiovisual sector, Secuoya has always tried to foster, promote and generate ideas for improvement, in the areas of innovation and development, as well as in adapting to advances in the industry. In this context of corporate social responsibility, Fundación Secuoya has developed its own protocol for sustainable film shoots which is outlined in its open-access Green Book.

This guide is based on the vast experience of Secuoya Studios as a production company, which has seen for itself the negative environmental impact of audiovisual productions. Offsetting the carbon footprint is something that can and must be done through responsible actions. And these are outlined in Fundación Secuoya’s Green Book.

Fundación Secuoya has created its own open-access protocol through its Green Book.

To develop all measures for implementing sustainable shoots, Fundación Secuoya has been advised by a world leader in professional training, eco-management and strategic consultancy. We’re talking about none other than Mrs. Greenfilm, a firm that works with platforms, studios and networks, as well as with public administration, production companies and other providers from the audiovisual sector. 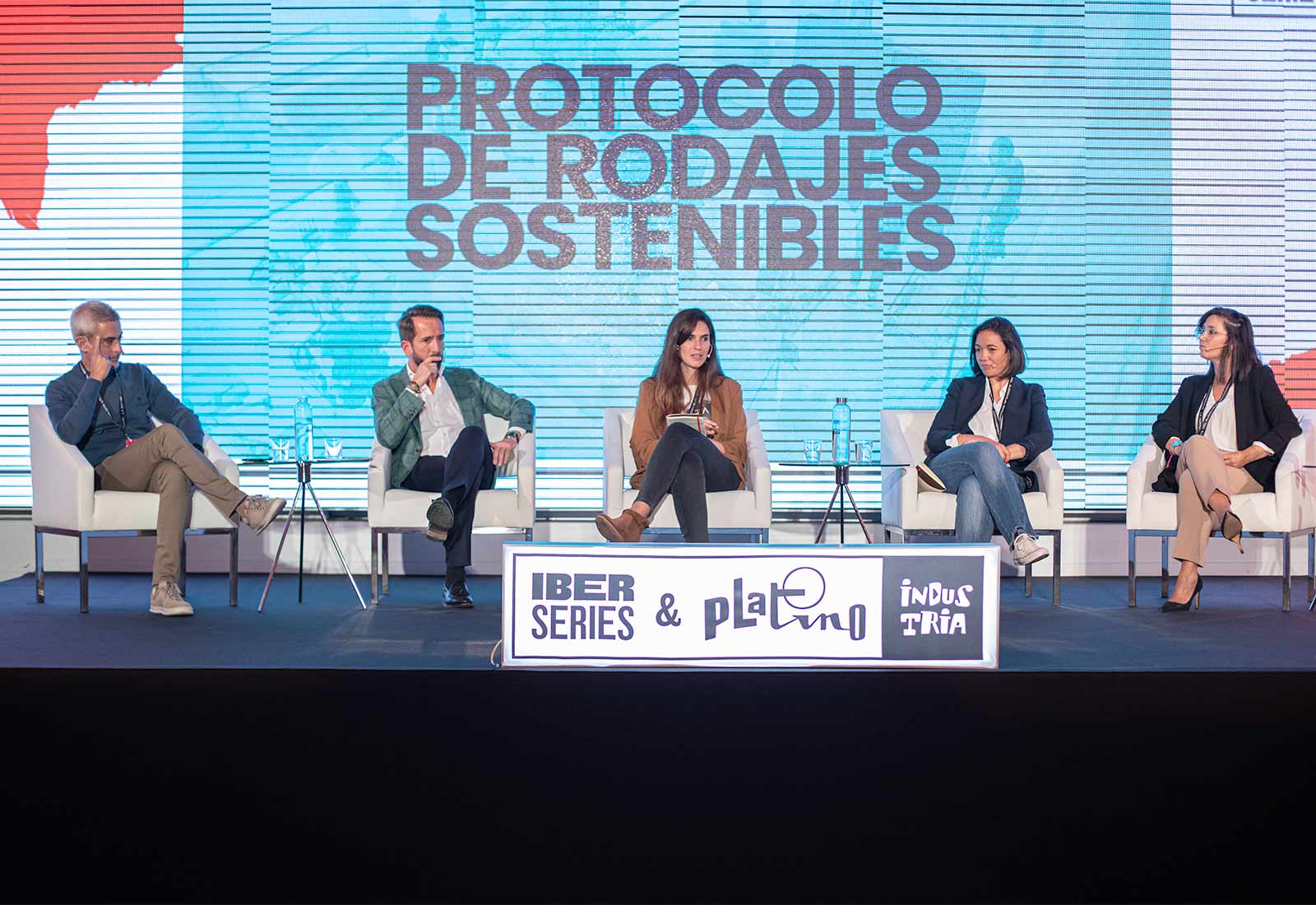 By applying Secuoya’s guide to sustainable film shoots, production companies are able to obtain Green Seal certification for sustainability. Application of this guide guarantees compliance with the highest international standards in reference to sustainable shoots.

The filming of ‘Montecristo’, which has taken place in different locations of Madrid and the Canary Islands, has served as the first pilot of the sustainable shoots guide, enabling the protocol to be tweaked and finalized. ‘Montecristo’ has thereby helped pave the way to a new era in sustainable production shoots in Spain.

What Kind of Measures does the Sustainable Shoots Protocol Include?

The PRS (Protocolo de Rodajes Sostenibles or Sustainable Shoots Protocol) is a tool designed with a practical purpose in mind. Its main function is to be used by production companies so they can make decisions based on sustainability criteria.

It is important to highlight that Fundación Secuoya’s Green Book is a living and adaptable document created with the idea that it will incorporate all future changes relating to sustainability in the international community and, specifically, in the audiovisual sector. 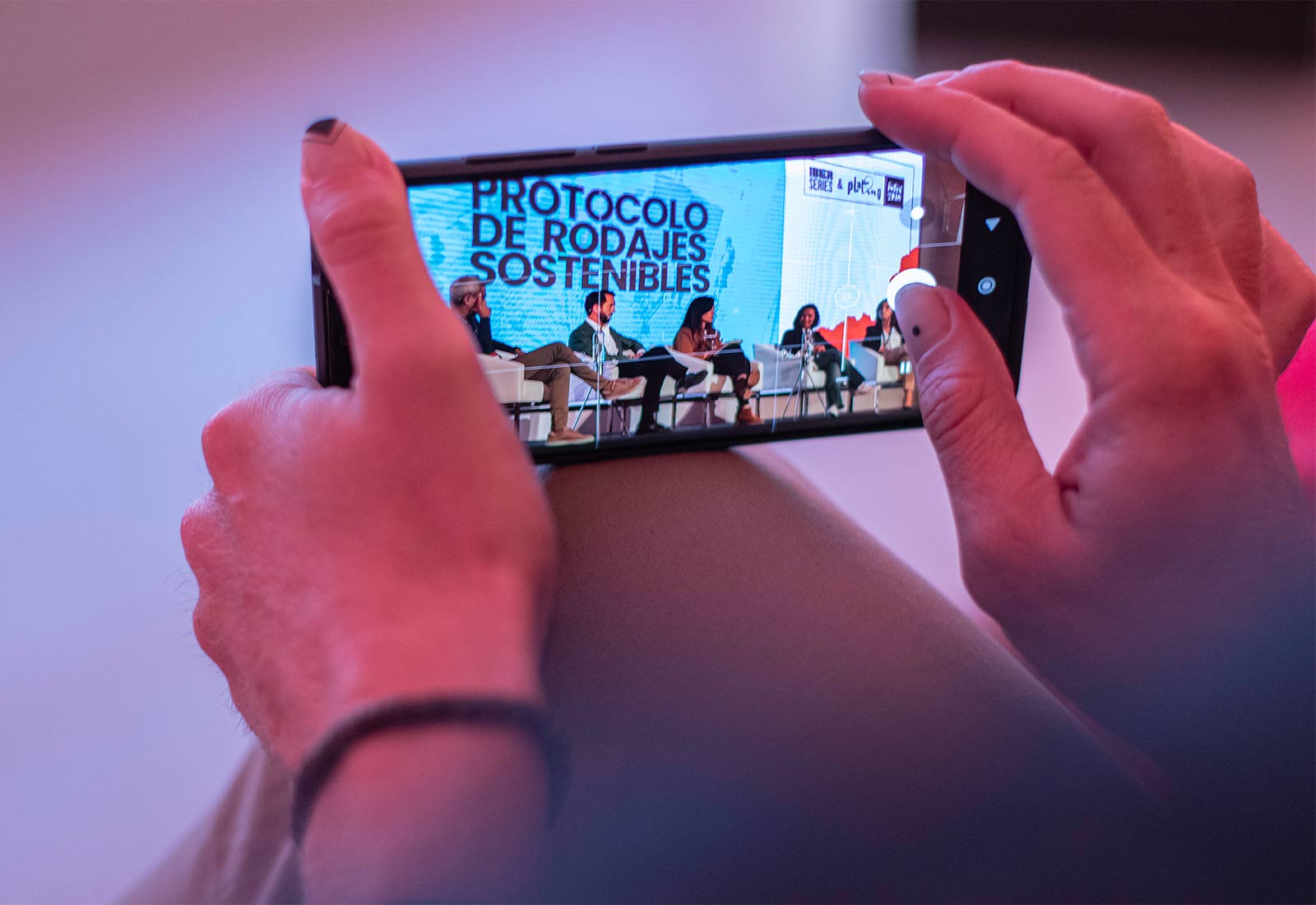 The measures outlined in the PRS are applicable right across a production’s entire management process. All departments should ensure they monitor and offset their carbon footprint, from production to direction, art, construction or props. One of the measures that affects all departments, for example, is the designation of a sustainability manager or the drafting of a document that outlines the sustainability plan. In any case, all areas of production should always ensure they practise recycling and conscious energy consumption.

Ultimately, the Green Book, which outlines Fundación Secuoya’s Sustainable Shoots Protocol, has been created to help production companies to make decisions that will offset their carbon footprint and minimize the negative impact of film shoots on the environment. It is a guide that takes production budgets into consideration and involves all departments that form part of the production process of an audiovisual product, regardless of its format. The Green Book is open-access and free, and offers the possibility of obtaining Green Seal certification for Sustainability.

The Most Alluring Winter Destinations of 'Españoles en el mundo'